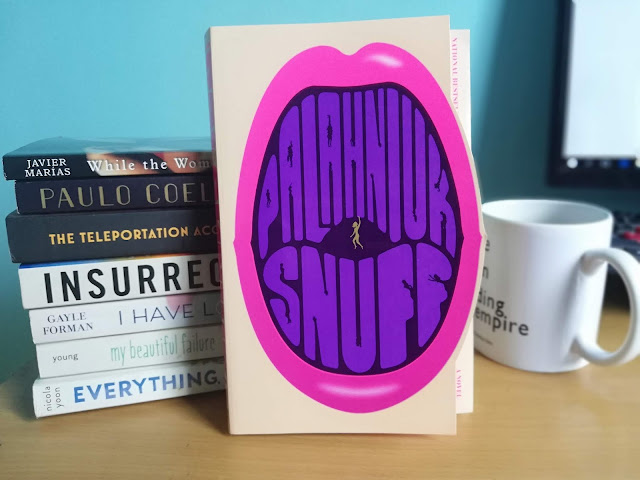 Cassie Wright, a known sex priestest is about to set the world record by having sex with 600 men, and some people (or maybe everyone) expects her to die in the process. A cardiac arrest. Vaginal embolism. Stroke. She’s doing this to give her abandoned child a great fortune, whoever that is. The story is told from 4 POVs. Sheila, Cassie’s personal assistant, and the three men from the 600 – the porn man who allegedly fathered Cassie’s lost child, a TV star who’s career is spiriling down the drain and believes that this project could be his salvation, and a young man who sincerely believes he is Cassie Wright’s son.

Take me back in time: Before The Coffee Gets Cold book review

Kdrama review: It’s Okay Not To Be Okay